Congratulations to the 2018 Spec Mix Bricklayer 500 and Masonry Madness winners!

Las Vegas, NV—In front of the largest crowd in the 16-year history of the SPEC MIX BRICKLAYER 500® World Championship.

This year’s event showcased the skills of its first female contestant, Sheree Canham, an accomplished mason who made the journey with her family from New Berimma, NSW Australia. The second international competitor who crossed the pond was Luke Lovegrove of Long Sutton, Lincolnshire England.

Ms Canham (34) from ‘Dolly Bird Bricks’ sets the record for installing an official personal best of 646 brick in 60 minutes, placing 14th among 28 competitors. Sheree & husband Greg who was her Tender (Labourer), competed against the other teams to construct a 26 foot, eight inch double brick wall in just one hour at the championship. Ms Canham has been working as a bricklayer for the past 14 years, and has continued to smash the barriers in a male-dominated industry.

“So happy with the number, and the wall was up there with the best of them”. Just another brick in the wall # Stall 27 Sheree Canham 2018

Ms Canham says the SPEC MIX 500 benefits the trade by shinning a positive light on all the hard working bricklayers with a fun camaraderie competition that spans the globe.

“A big thank you for all the support and sponsors that have help us along the way.” Bricklayer Leif Reints (37) and his mason tender Michael Weisinger of Wyandotte, OK, installed 625 brick without any craftsmanship deductions in which a 30 judge panel agreed was the “most sellable” wall. No stranger to the event, it was Reints’ sixth World Championship appearance. Reints previously claimed the World Champion title in 2012.

The initiative was created in 2003 to promote masonry construction while accentuating the craftsmanship, pride and passion that masons dedicate to their work. It’s also a means for SPEC MIX®, its sponsors and supporters, to give back to the masonry trade and strengthen its future. Over the years the event has evolved into an industry movement that is used as a tool for recruiting skilled labor and workforce development programs. The fierce competition, quality of craftsmanship, and the growing annual crowds, is evidence that the SPEC MIX BRICKLAYER 500® is uniting the industry and infusing energy into a craft that commands respect and admiration.

“We hope to see [Sheree] her back to improve on this great first showing”! ‘With her father and number one fan, Phil Harkness, and her husband Greg as number one support’

“I may not have won, but the respect that I got was unbelievable . Many people coming up to me saying how inspiring I am just melts my heart” The Harkness & Canham family with their 3 children

Ms Canham, thanked those that helped, and Spec Mix 500 for the opportunity. And to everyone that followed them on social media, including all the lovely messages.

Their were hundreds of comments and likes on Ms Canhams’ Facebook page. Some interested if there would be an opportunity to watch more women compete in the future of Masonsport. “Sheree did the industry proud today, awesome effort. Thank you for making this event extra special.”

The MCA wishes to thank Spec Mix and Mason Contractors Association of America for the opportunity to participate, and for facilitating training locations in Los Angeles and Las Vegas prior to the competition.

Thanks to all the supporters, sponsors, affiliates and volunteers that ensured this was a hugely successful event, and to the MCA executive committee who managed the team efficiently and smoothly. With out all the industry support, dedication and leadership, we would not have achieved the things we have accomplished.

The MCA appreciates the support of its outstanding sponsors who help promote masonry in the construction industry. 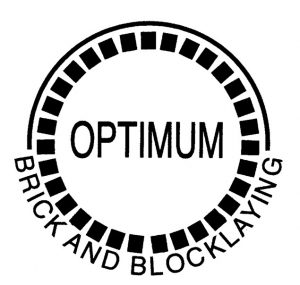 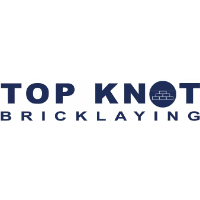 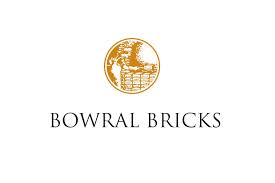 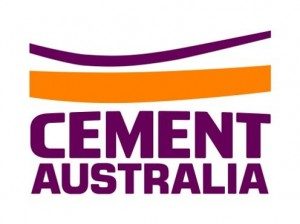 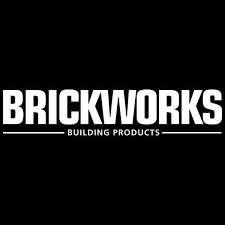 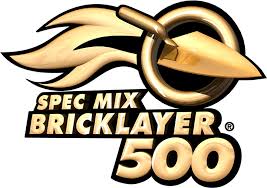