Before blockchain becomes more common in the construction industry, professionals will need to understand the existing and forthcoming legal atmosphere, which is a potentially cloudy one 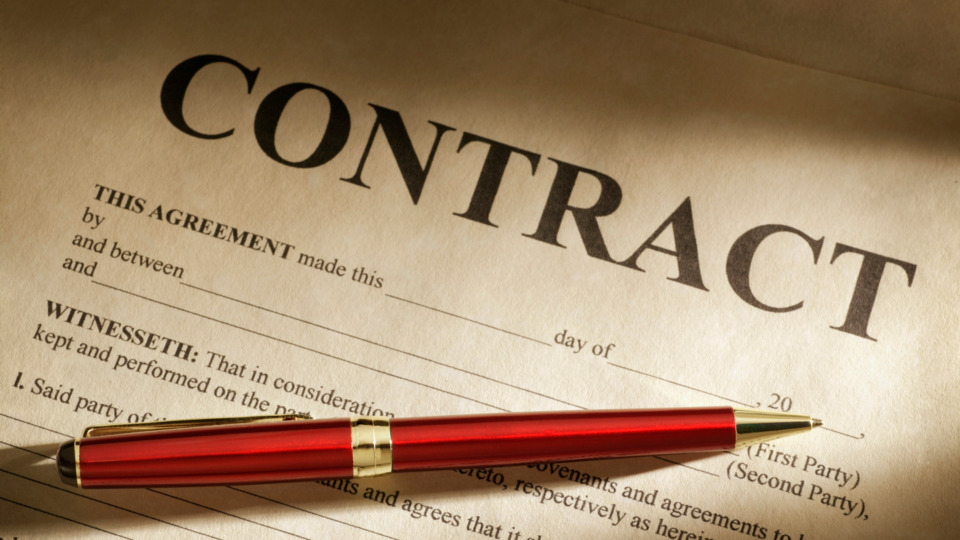 What does blockchain technology mean for construction, and what potential legal issues could arise as this technology disrupts the industry?

In a recent article, we discussed how blockchain transactions are poised to revolutionize the construction industry. Essentially a digital and distributed ledger made up of “blocks” of data linked by “chains” that record changes made to the information, blockchain first helped facilitate the rise of the cryptocurrency Bitcoin, before spreading into a myriad of other sectors. Now, it has the potential to simplify and streamline how construction contracts are implemented as well as to integrate contract administration with improved building information modeling (BIM).

Exciting as those developments are, they should be expected to come along with growing pains and legal questions. Before blockchain becomes more common in construction, project owners, managers, contractors and all industry professionals will need an understanding of the technology and the existing and forthcoming legal atmosphere — which is a potentially cloudy one.

As with any digital technology, blockchain takes paper out of the picture. The blockchain-powered future introduces “smart contracts,” partially or fully self-executing and self-enforcing computer documents written in code that can streamline construction project payment and claim procedures and which can be adjusted in real time in coordination with real-world conditions.

An article by the American Bar Association (ABA) labeled smart contracting a “disruptive advancement,” saddling it with a double meaning of being both a groundbreaking technology destined to change countless industries and a technology with several issues in its early stages. The ABA pointed to potential problems with scalability because of varying network speeds, the risk of placing power into the hands of a select few who have access to the contract, and the simple fact that a large majority do not read or write computer code. If all of the above hurdles are straddled, more essentially, how will smart contracts in the construction context hold up when contested in court?

Perhaps ironically, for a technology meant to eliminate human involvement, in the event of a dispute involving smart contracts, parties will still end up in front of a person — a judge. It’s safe to say that in the near future, most judges won’t have a background in coding or a full understanding of smart contracting (and of course, they won’t be alone in this). It is similar to when DNA was introduced to the legal world a few decades ago. Few understood it then – including judges, attorneys and juries – but now it’s commonplace.

Beyond merely being a complicated concept, part of the reason blockchain-related processes will throw a wrench into courts is because there is little in the way of directly on-point case law to refer to. There is, however, a body of law for when traditional construction contracts go bad, so future cases will likely continue to rely upon traditional precedent. You might say, the more things change, the more they stay the same.

Blockchain is designed to be secure, but there remain concerns over the protection of data, such as contract information, trade secrets and intellectual property. With a written contract or blueprints, the documents can be locked in a desk or safe, only coming out when their owners want to share them. With blockchain, any number of users can be granted varying degrees of access to a smart contract or BIM — and the more people with their hands on information, the more potential exists for cybersecurity breaches.

Constructions firms and their counsels will need to be mindful of just who gets control of data when drafting contracts. Bigger engineering and architecture companies or general contractors will likely have better information technology security systems in place than smaller subcontractors or suppliers without the resources for adequate cybersecurity. Companies lacking the appropriate security measures may put an entire project at risk if they have unlimited access to a network.

Whether it’s five, 10 or 20 years from now, as smart contracts are adopted broadly in the industry, it is likely that standard contract language — or code — will develop. This is not unlike the current practice where, for example, American Institute of Architects (AIA) standard contracts are often used largely for the contract with project-by-project revisions included through negotiations amongst the parties. Getting to that point with smart contracts will be an iterative process, with updates made as new issues are identified and addressed.

While wide use of this technology is still years away, a few firms are forming practice groups involving contribution by those with programming expertise to begin working with this developing technology. Attorneys and coders might make for an odd pairing, but the former will be needed to make legal decisions regarding contracts’ content while the latter will determine how the documents execute.

As this practice grows, it will be important to have many subject-matter experts, including engineers, architects and contractors, continually involved in the drafting and refinement of standardized smart contracts to ensure they’re comfortable and knowledgeable with how these documents and processes play out

It will take time for all parties to integrate blockchain-powered processes into the construction industry, as is the case with most new technologies. Unforeseen problems will certainly occur, and only through trusting partnerships and careful deliberation will such challenges be solved.

Brandon B. Rothey is a trial lawyer at Pittsburgh-based law firm Meyer, Unkovic & Scott. He represents owners, contractors and design professionals. Brandon can be reached at bbr@muslaw.com.