By Trent O'SullivanSeptember 4, 2019No Comments 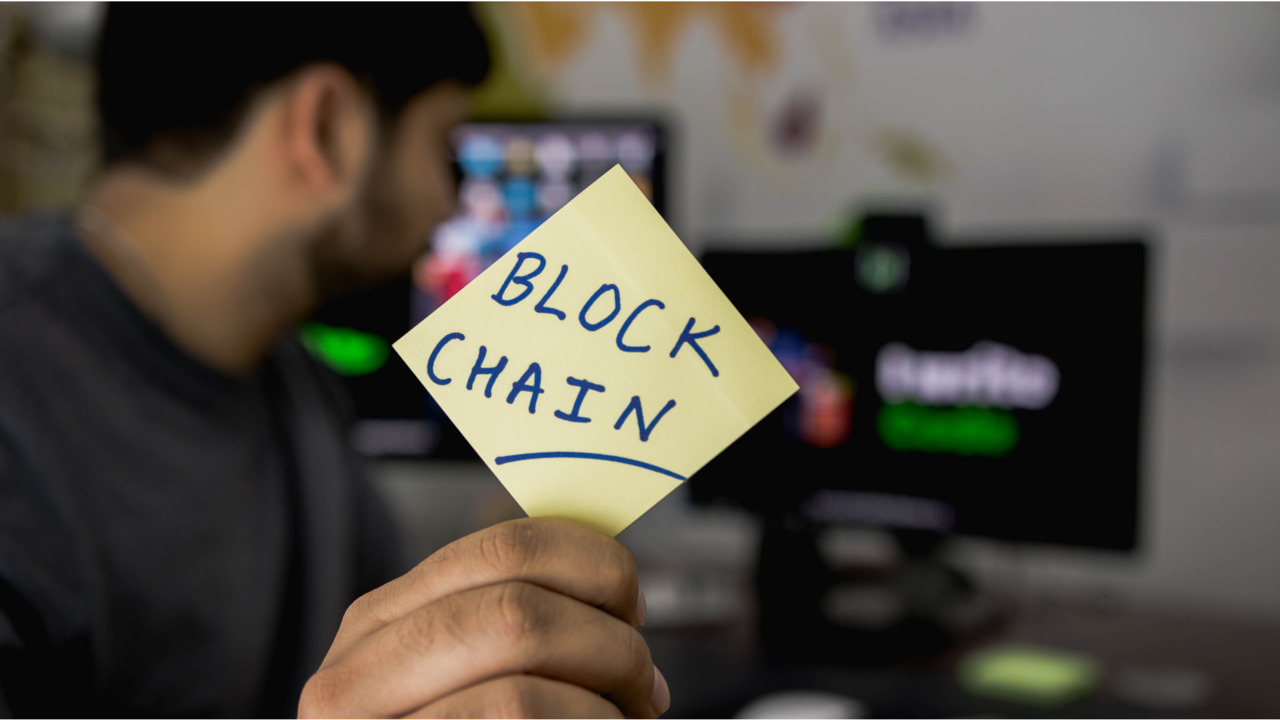 Blockchain is a concept for managing data that is still at its infancy in the construction space.

The construction industry’s adoption of new technology goes back to the very beginning. From getting a better push with the inclined plane to perfecting precision with 3D-printed materials and parts, progress is unstoppable.

Part of the essence of technology is about conserving energy and making processes faster, more predictable and better coordinated. The next evolution involves the continued development of computer-based, digital tools that you can’t physically touch. It is a meaningful and impactful part of what’s next for construction.

More specifically, “blockchain” is expected to make inroads throughout the industry. The technology that first emerged by serving as the framework behind the cryptocurrency Bitcoin is sometimes poorly understood and less-often discussed outside of the cryptocurrency arena, but it is poised to enhance the industry in many ways, including some ways we probably can’t yet imagine.

But what is it?

Blockchain’s first large-scale, well-known use was as the behind-the-scenes technology powering Bitcoin, the peer-to-peer cash system that took banks out of the transaction. It was introduced to the public in a 2008 whitepaper from Satoshi Nakamoto, a unidentified person or group of people. But what is blockchain exactly?

Think of a bank ledger or your own personal checkbook: transactions of credits and debits are recorded, as well as their dates, check numbers and what parties are involved. And there you have it; that’s blockchain.

Not precisely, of course. The technology is essentially that ledger in digital form and distributed among users who are given different levels of access to view it or make changes. In layman’s terms, there are “blocks” of information with “chains” in between that show the record of work between the blocks — what changes were made, the public alphanumeric (not personal) address of the person or company who made them, when they did it and so on. In this way, there is transparency and proof in transactions.

But blockchain has never been limited to Bitcoin, and there are many companies and individual developers now offering services as the technology takes off.

Who else is using it?

The uses and industries affected by blockchain keep growing, and while originally it was implemented to help facilitate a non-paper currency outside of traditional banking, established financial institutions have seized on it, as well.

In 2018, the multinational U.K bank Barclays applied for two U.S. patents regarding blockchain technology, saying it could help the bank with its own potential cryptocurrency transactions, as well as improve efficiency of computer networks and privacy measures. Meanwhile, J.P. Morgan Chase went a step further in February, announcing its own blockchain-backed cryptocurrency, JPM Coin.

Some of the biggest leaps in blockchain adoption are occurring in an area that affects countless industries: supply chain management. Being able to easily and transparently track items has major implications, such as a food supplier consortium forming to more easily track the source of food poisoning outbreaks, helping coffee bean farmers get paid fairly and providing a tool in the fight against conflict diamonds.

Supply chain management can have many similarities to construction, and major Australian firm Probuild just last year signed a deal with a California blockchain company, Brickschain, to enhance its supply chain verification processes from China to Melbourne. Brickschain’s CEO said blockchain, along with other new data-based digital technologies, will “revolutionize” construction.

Traditionally, the construction industry has been slower to adopt new technologies, but when it does, they make a rapid and significant change. Drones, for example, once were a rarity on jobsites, but now they are filling the sky, measuring, monitoring and securing projects. Expect a similar trajectory for blockchain, with larger companies and projects embracing it before it becomes more widespread.

The bigger the project, the more moving pieces, information and people are involved. It opens the door for mistakes and confusion. A distributed network of information tracking supplies, designs and transactions between project owners, contractors and subcontractors will minimize those errors or catch them before they occur. With more money at stake in larger projects, this is crucial.

Blockchain-powered “smart contracts,” for example, should find a use in construction, as even standard documents are often altered to account for the unique nature of every project. Smart contracts can account for real-time project impacts, such as in the event of change orders or adjustments to the schedule. They can also be partially or fully self-executing and self-enforcing, streamlining payment and claim procedures and providing for easy verification and administration of contracts.

That ease isn’t limited to administrative offices. The drafting desk is already seeing the benefits of building information modeling (BIM), which is the process in which a digital and intelligent three-dimensional model of a project is built to ensure accuracy. Blockchain technology can interface with this process and in the future may allow for better coordination among the various trades and designers who have access to the model when the blockchain “smart contract” and the BIM model are allowed to interface with one another.

What may be the downsides?

Any new technology comes with roadblocks, and in our new interconnected world, there are plenty.

Blockchain, for instance, can cut down on errors or inconsistencies in constantly edited digital documents, such as contracts or blueprints, but what if there’s an error or typo in the code? A problem like that can have a ripple effect that may not be instantly apparent to the project stakeholders. The human element is always something to take into account, be it on a worksite with hammers and nails or cyberspace with ones and zeros.

Human error sometimes is surpassed by human interference, too, as cybersecurity becomes an ever-present part of society. While blockchain is designed as a secure system, hackers are always improving their tactics to seize upon mistakes by others. If a bad actor can get access to a network, the results could be costly. That makes cybersecurity insurance valuable for any firm or professional adopting blockchain in the future.

Protection should extend to the legal sphere, as well. As blockchain becomes more common, an attorney should be consulted to address new contract language to guard parties from liability and other risks.

As with any new technology, there are risks and rewards, but blockchain is clearly the future, with its advantages already being seen in supply management and administrative processes throughout multiple industries. Builders should be prepared as these networks make their way into the industry in new and surprising ways.

Brandon B. Rothey is a trial lawyer at Pittsburgh-based law firm Meyer, Unkovic & Scott. He protects businesses, professionals and their business interests. Brandon can be reached at bbr@muslaw.com.