It’s amazing how much of an impact someone we’ve met can have on our lives. But that’s the magic of the industry, we grow up working with them, and sometimes they can feel just like family, and it feels like they’ll be there forever.

Sadly, however, we’ve had to say goodbye to many talented people. But thanks to the memorable projects and teams they brought to life, these people will never really leave us. Here are the unforgettable people that lead the way for our prosperity. 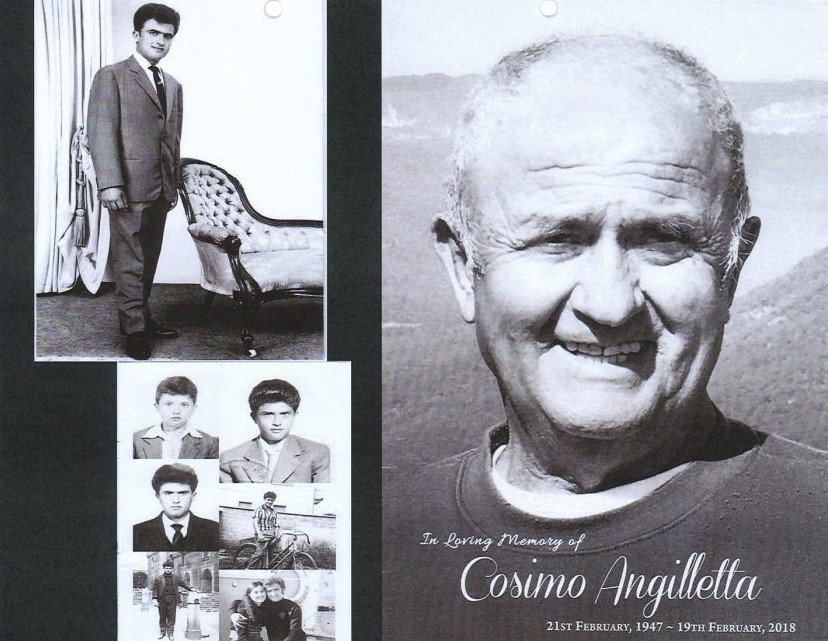 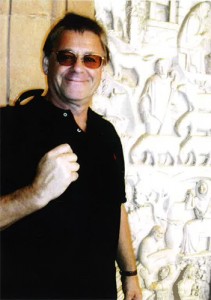 Managing director of Yorkshire Masonry sadly passed away in 2011.
Kevin was a founding member of the association. He was always a good humoured and a fine friendly gentleman and will be deeply 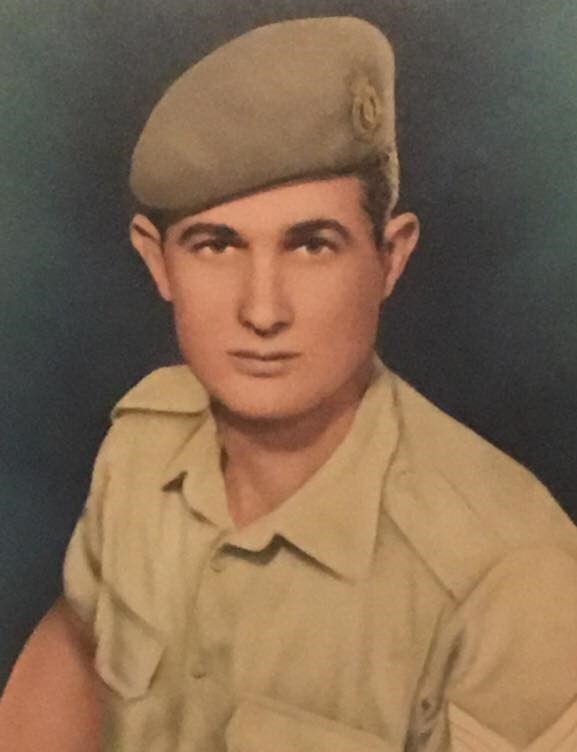 An immigrant from Greece in 1967, who was responsible for laying the foundations for a better life for his family, giving them all a chance to succeed in his adopted home Australia.

Always a figure of extreme pride, John was a family man through and through. For years he taught his children and grandchildren the value of hard work, determination, love and passion – lessons in life that are never forgotten.

It is with respect that we thank and acknowledge Mr Englezos for the legacy of his three bricklaying sons Peter, Frank & Stuart of Brobrik Pty Ltd.

Service to the industry

Favetti began as small family business founded by Peter Favetti, shortly after his emigration to Australia from Sicily in the 1960’s. With the help of his two sons, Ray and Sam, Favetti has now grown to become one of the largest bricklaying contractors in NSW. 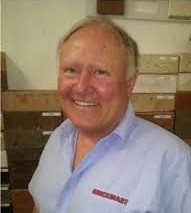 Contribution to the industry 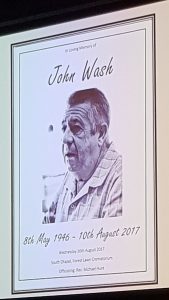 The Masonry Contractors Australia (MCA) paid tribute to their dear friend John Wash, a veteran of the Masonry Industry, at the Annual Awards & Dinner held on 1 November 2019. The MCA acknowledged Johns’ passing in August 2019 and made a toast to his memory.

John Washy or Washy as those who worked with and knew John called him, came to Australia as a young man in his teens from England and took to the Australian lifestyle like a fish to water. He spent a lot of time on the tough streets in the Fairfield area where he was to quoin the phrase “quite the lad!”.

John had various jobs before enrolling himself in college where he studied Engineering for 4 years.

John would go on to work selling concrete masonry blocks primarily with Boral Masonry for over 30 years and finally retiring in 2014 ending his career at Austral Masonry. He had many mentors over that time and one of his mentors had said to him that “The mark of a man is how he treats a person that can hold him no advantage”. Washy lived by those values and was a mentor in the Industry to many. He knew how to thrive in a job and he knew how to manage those that he reported to. “Just do what they ask you to do and get on with it” he’d say.

He had a keen wit and a devilish sense of humour with an encyclopaedic knowledge of concrete masonry for values, product codes, customers and projects. Although an elder statesman of our Industry his mind always stayed young and lively. He would read a book by Dan Brown, then a Nick Cave followed by a biography of Oscar Wilde.

John loved a drink, a smoke and a joke, but well above all else he loved his family. His wife Mary (Daryl), his two daughters Louise and— his sons-in-law— his granddaughter and grandson, who he would often just refer to as “the Boy”. He would tell stories at work of the different activities that he would share with “The Boy”. The glint in Washy’s eye said volumes.

For those of us that worked at Boral John’s untimely departure felt like family, as quite a few of us worked with his daughter and son-in-law, Louise and Daryl Delaney were present at the Dinner. 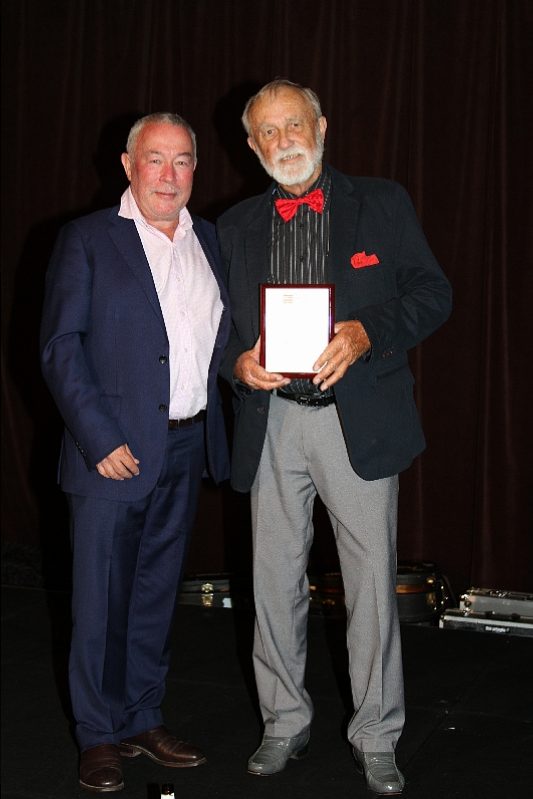